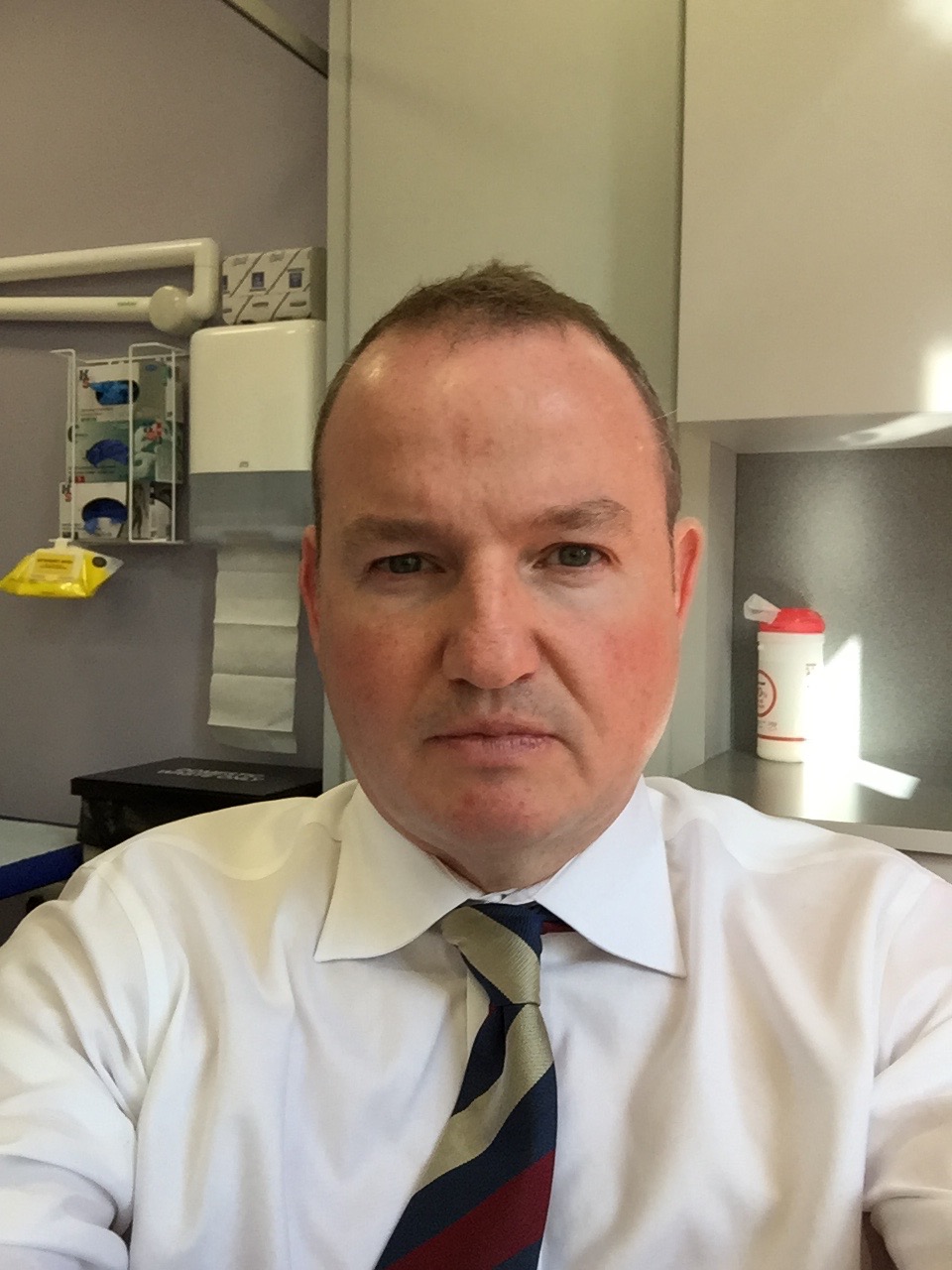 Sean Woodcock MBBS MS FRCS is lead bariatric surgeon at North Tyneside Hospital. He qualified from St Bartholomew's Hospital London in 1991 and spent most of his specialist registrar years in Manchester. He enjoyed 18 months at Harvard university Boston USA and was awarded a Master of Surgery higher degree. Sean travelled to  Gothenburg Sweden learning bariatric  surgery and worked a further year at the Flinders Medical Centre in Adelaide South Australia as Senior Registrar performing the whole spectrum of upper gastrointestinal surgery including oesophagogastric, hepato biliary and  liver transplantation. He has been a consultant surgeon in the Northumberland NHS foundation trust since 2005 where he set up the bariatric service. He is a laparoscopic (key hole surgeon) regularly performing laparoscopic gastric banding, gastric bypasses, sleeve gastrectomies, gastric ballooning and redo bariatric surgery. His bariatric workload takes up 95% of he elective workload in the NHS. He  is a fellow of the Royal College of Surgeons of England (FRCS), Association of laparoscopic surgeons of Great Britain and Ireland (ALSGBI), Association of Surgeons of Great Britain and Ireland (ASGBI), Association of Upper GI surgeons of Great Britain and Ireland (AUGIS) and the British Obesity and Metabolic Surgical Society(BOMSS). He was appointed to the BOMSS council in 2012 where he chaired of the education and teaching subcomittee and appointed to the ALSGBI as a council member representing the Northern and Yorkshire region. Sean is an examiner for the Royal Colleges of Surgery and an officer in the Royal Army Medical Corp. 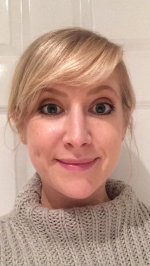 Graduated from Glasgow Caledonian University in 2010 with a BSc Honours degree in Human Nutrition and Dietetics.

Amy has been working alongside Mr Woodcock and Dr Moffett within the NHS Bariatrics Team at North Tyneside General Hospital since 2013 and has a keen interest in both weight management and bariatrics. She has spent time working with adult weight management groups delivering nutritional and lifestyle advice and has helped to further develop the bariatric dietetic service within the trust.

Amy also has a background in clinical and ward based dietetics covering the surgical, gastroenterology, stroke and care of the elderly wards at North Tyneside and The Northumbria Hospital. 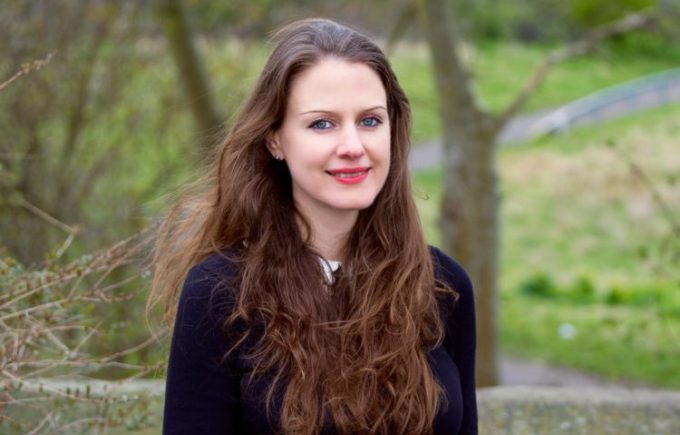 Matilda was awarded BSc in Psychology and Biology 2001 from Liverpool John Moores University in 2001 becoming an assistant psychologist at the Walton Centre for Neurosurgery and neuropsychology in Liverpool and then taking up the position of a research assistant in Salford, Manchester collaborating on the TOuCAN project - a randomized controlled trial investigating treatments for adolescents with anorexia nervosa.

After being awarded awarded her D.clin.psy. Clinical Psychology in 2006 from Leicester University Matilda moved to Newcastle in 2006 working as a chartered clinical psychologist in the weight management and diabetes services at the Royal Victoria Infirmary,  before moving to North Tyneside Hospital performing a similar role and joining our bariatric team.

Matilda provides comprehensive pre-surgical evaluations for individuals undergoing bariatric surgery. The purpose is to explore the presence of any psychological issues that may impact on a successful outcome post surgery and to help prepare individuals for the attitudinal, emotional and behavioural changes that are expected after surgery. A semi-structured interview incorporated psychometric assessment, personalised psychological formulation and recommendations to the bariatric team for ongoing care.